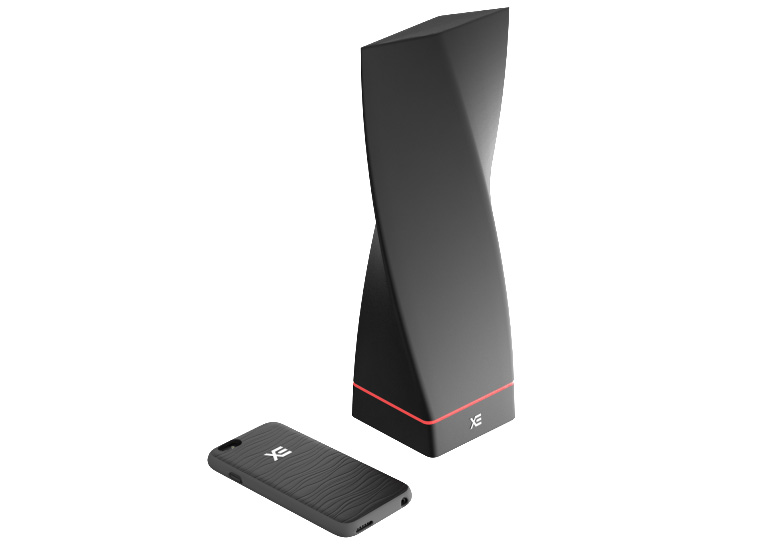 Technologies for wireless charging of electronic devices are being developed by manufacturers for a very long time, the most popular, when it comes to mobile devices, is now the Qi standard. But it allows you to transfer energy only for short distances, and the maximum power that the charger gives is small. On the other hand, there are a lot of developments that look more interesting in many aspects. One of such solutions is the Ukrainian startup Technovator XE.

This week it became known that the startup Technovator XE joined other Ukrainian projects (SolarGaps solar blinds and Ecoisme energy-saving system), which received grants of 50 000 euros from the EU in the first stage of the Horizon 2020 program. 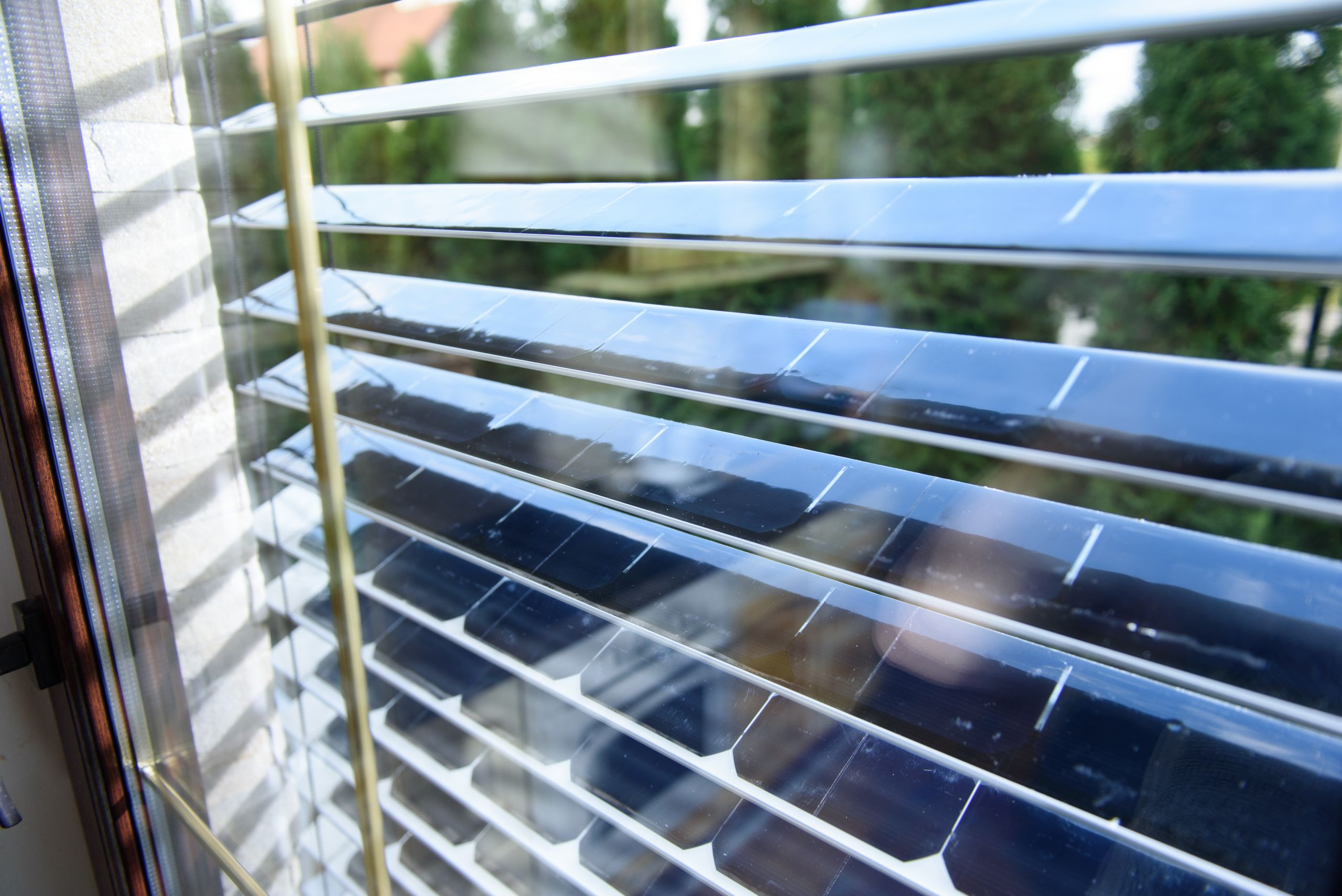 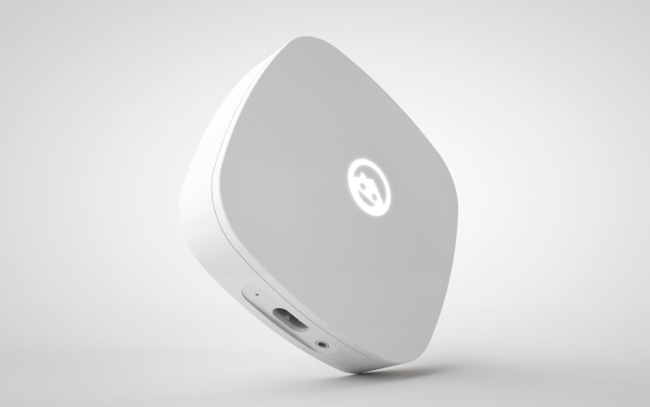 According to the co-founder of Technovator XE and the former CTO Concepter, who created the outbreak of iBlazr and a number of other products, Ivan Chuba, the money received will be sent to EU market research and marketing.

Ukrainian startup Technovator XE is working on wireless charging, which charges up to 4 smartphones simultaneously in a radius of up to 5 meters

The project was created by the co-founder and former CTO Concepter (the start-up that created the iBlazr flash) by Ivan Chuba. There is already an operating prototype of the device.

Technovator XE is a set of gadgets, consisting of a small base station, several cases for a smartphone and an application that allows you to manage all of them. The team believes that most of the residents of cities spend most of their time at home, in the car or in the office at work. Now the startup is working on two basic options for the device: home and office. At the heart of the device are basic equipment, but the receiver and transmitter also use their own designs, which are now in the process of patenting. 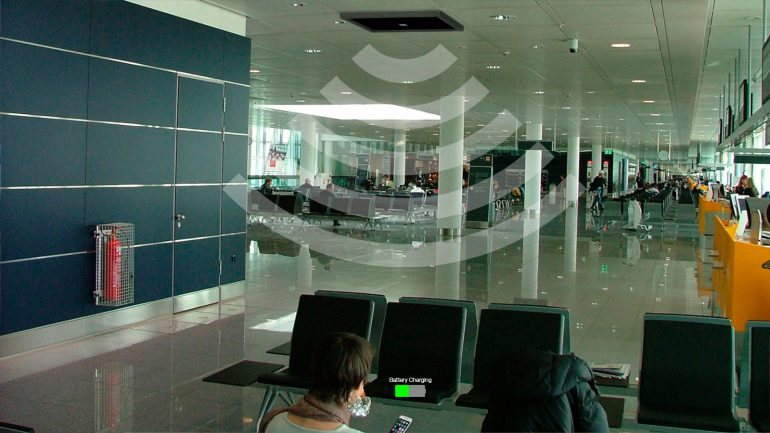 The home base station can charge up to 4 devices simultaneously in a radius of up to 5 m, office – up to 8 devices in a radius of up to 10 m. But the office device for the b2b-market is only in the plans, the startup focused on the b2c solution. It is assumed that a home base station with one case will cost the buyer $ 200, and each subsequent cover will sell for another $ 50. So far, the company is targeting the iPhone 6, iPhone 6S, iPhone 6S Plus as the most popular models in the world. 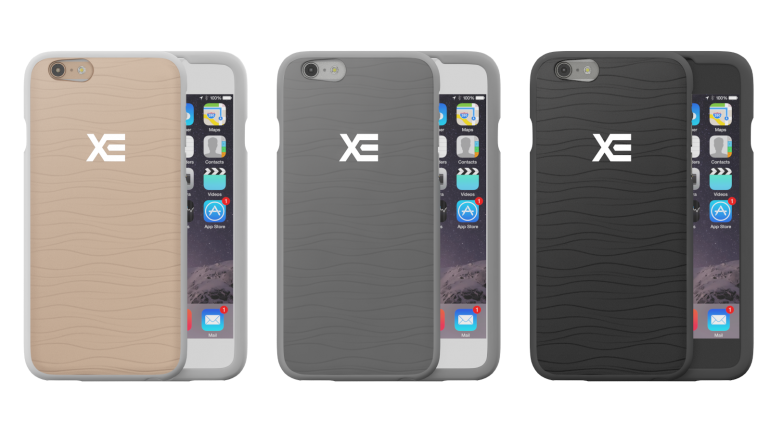 Wireless transmission of energy is as follows. The receiver in the case and the transmitter in the base station have antennas (coils of inductance) that operate in resonant mode. The antenna of the transmitter creates an equally distributed electromagnetic field within a radius of 5 meters.

Smartphones are placed in special charging cases, the base station is connected to the mains. The station by Bluetooth checks the space in a radius of 5 m to detect all the smartphones that are in the cases of XE. When a case with a smartphone is detected, the station turns on. 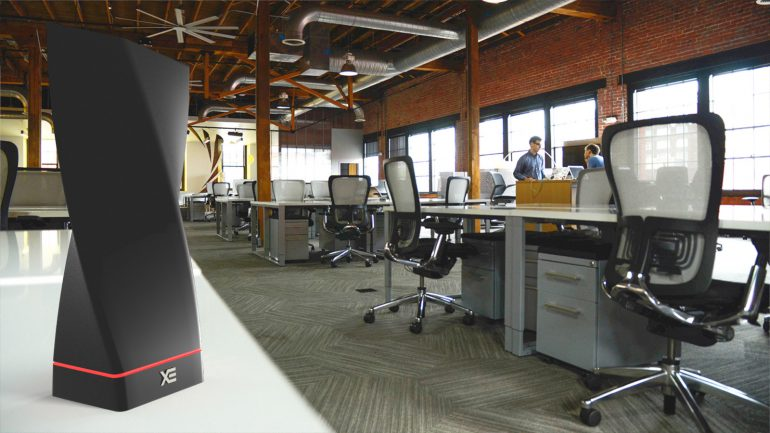 A base station of low power (40-50 W) emits waves in the medium-wave range. This is enough to charge smartphones, but at the same time it fits into the European standards for the level of electromagnetic radiation in living quarters.

To bring the smartphone from fully discharged to a fully charged state, you need to spend up to four hours, it’s about twice as long as the usual charging by cable at a voltage of 5 volts and current strength of 1 ampere. But the final charging characteristics are still being specified.

“We are working towards lower power and greater efficiency,” Ivan says.

Charging Technovator XE involves the active use of the smartphone during the process, which means that the final charging time will depend on the power consumption.

The charging case is equipped with a buffer battery with a capacity of about one-third of the standard smartphone battery. It is also continuously recharged from the base station. Usually the smartphone is charged from the station directly, but if the user leaves the zone of its action or the level of its signal decreases, the recharging from the buffer battery in the cover turns on.

The team Technovator XE employs eight people, in addition, the startup has external consultants, scientists. The project is developing for domestic investment. Also this year, Technovator XE won first place in the engineering competition Vernadsky Challenge, where he received a grant of 800 000 UAH. 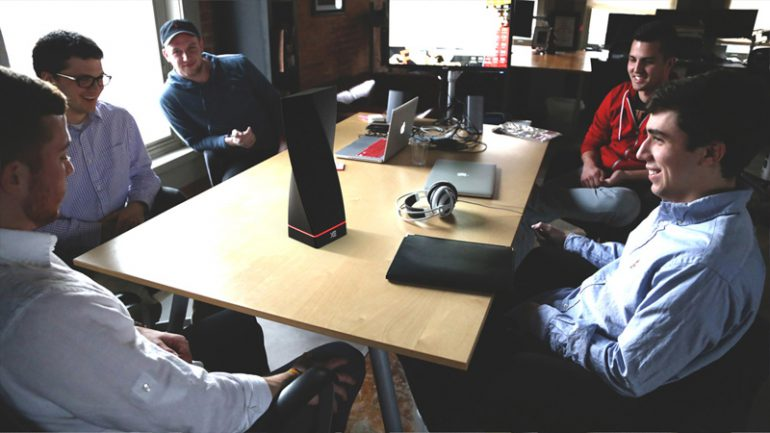 Now at the conferences the team shows a working prototype of the basic charging station, from which all comers can try to charge their smartphones. Next year they plan to release a commercial version, and by the end of the year – to go to Kickstarter. The main markets for a startup are the US and Asia.