over a distance is now a 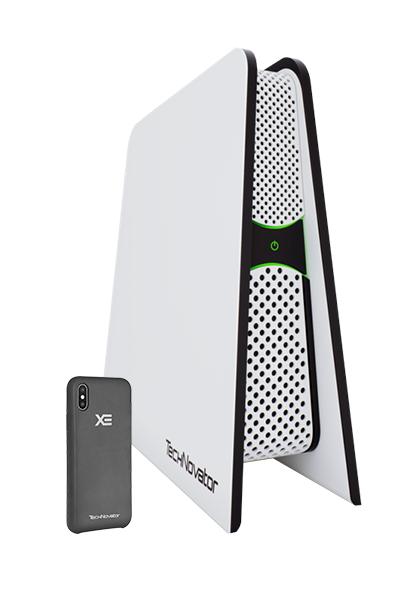 XE is a smartphone case that lets you wirelessly charge your phone over a distance of up to 17ft from the charge base powered by the electric wall socket.

The charge station automatically starts charging the phone as soon as it detects the case within its range. The charge base transmits the electromagnetic waves to the receiver in the case, which charges the phone battery.

The XE pack includes the smartphone case and a transmitting charge station.

XE system operates in the frequency range that is safe for people, animals, and the environment

XE wireless charging system is based on the latest researches and developments, also based on the main achievements of N.Tesla

XE system works in autonomous mode, determines when it is necessary to charge a smartphone and its position in the area of access

Case has an internal accumulators that smoothest charge mode of the smartphone and increases the volume of charge.

Both transmitter and case have a modern and stylish design, they consist of high-quality materials 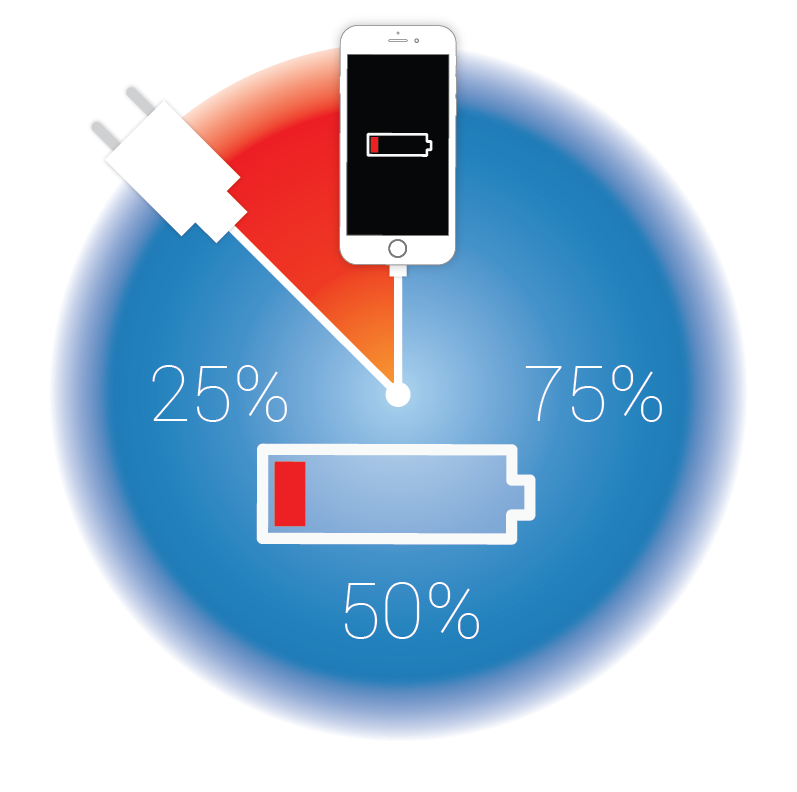 The volatility of portable devices (smart phones, watches, etc.) does not allow you to feel free. As a rule devices become discharged at a most inappropriate time. Tehnovator Team developed an innovative system of wireless transmission of electric power at a distance – XE, that you would be free and you do not need to look for or carry constantly the battery charger with you. 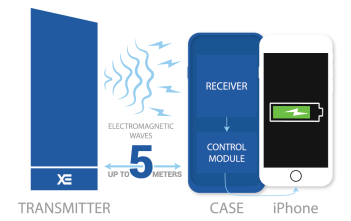 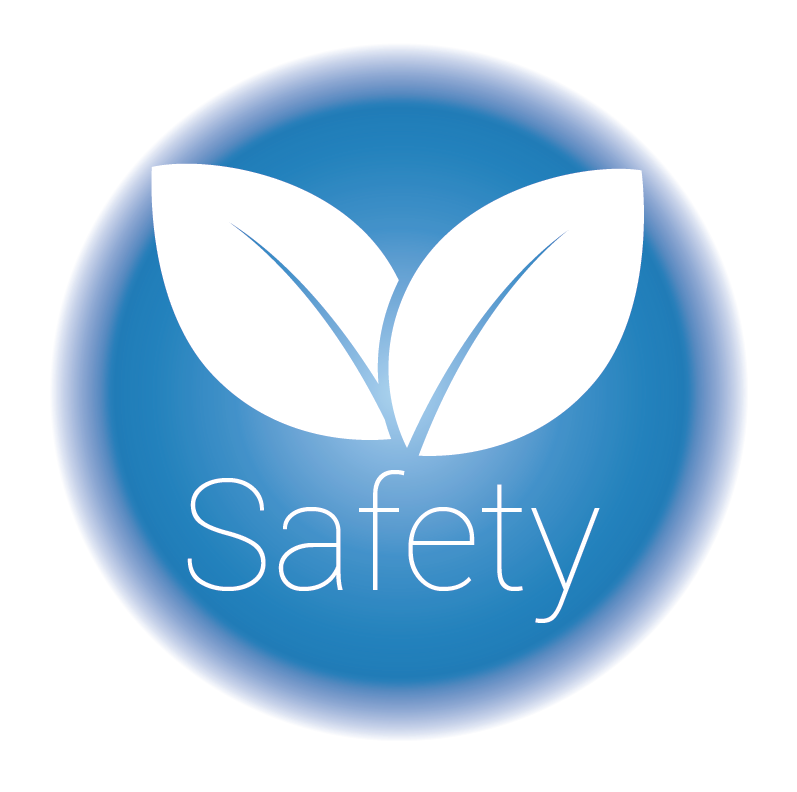 XE operate in a frequency range which is absolutely safe for humans and animals. The system works at frequencies that do not affect home appliances. 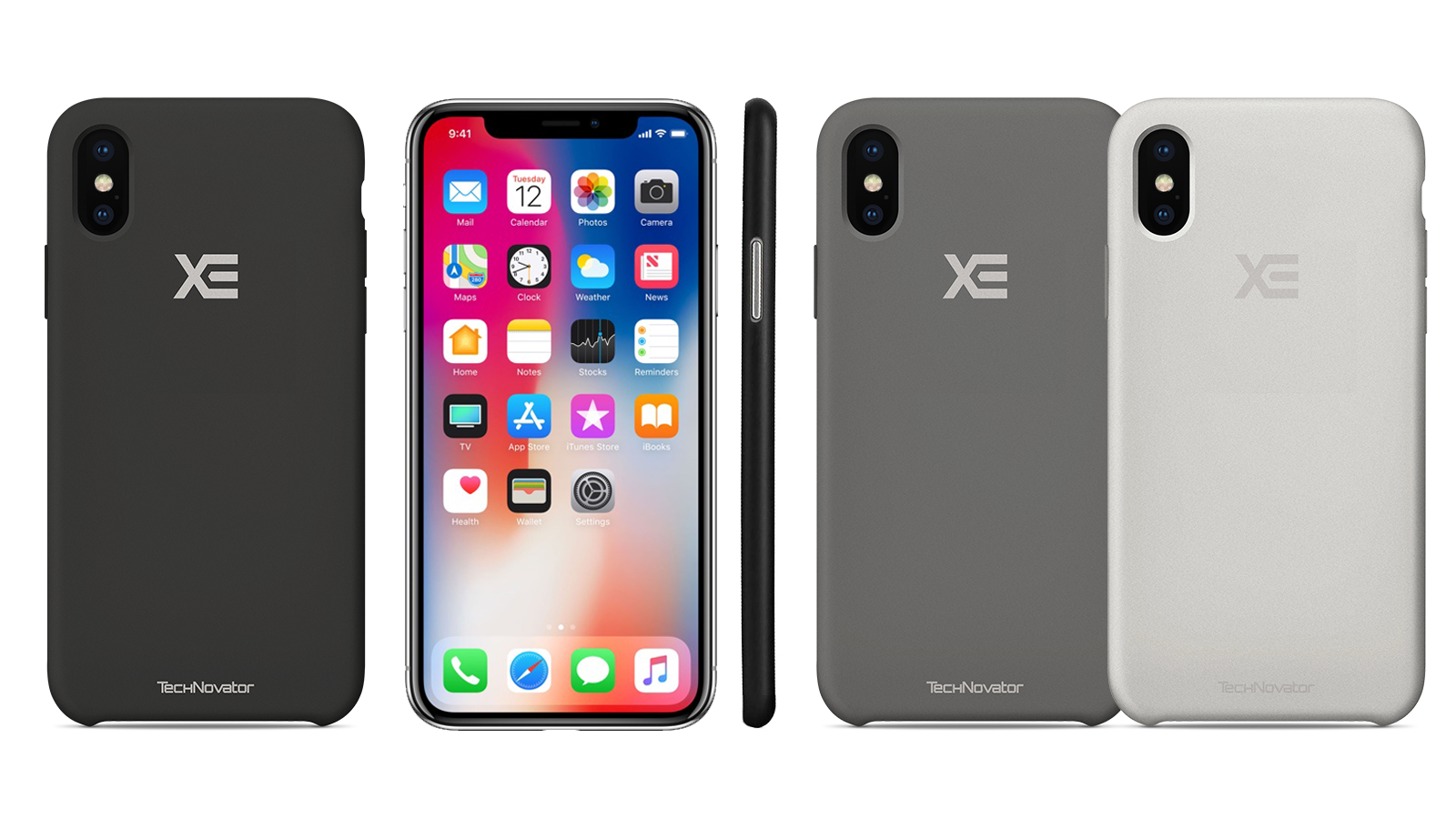 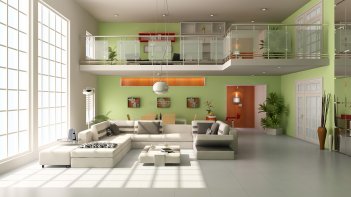 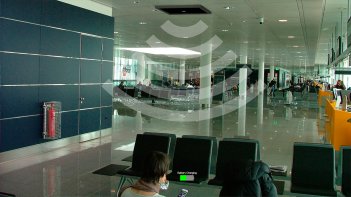 and connect the iPhone

to the charge base

Our team has developed an application that allows you to manage and control the charger. This application allows you to access the complete statistics of charging, fine-tuning and system configuration, and also allows you to set priorities for the charging devices. Using the application you can configure the system by choosing the mode when your device should be charged. The locator for searching of available charge stations is provided in the application.

Technovator, headquartered in Kepno, Poland, with its R&D operation in Kyiv, Ukraine, is a Ukrainian-Polish effort to bring to the global market a new type of wireless charging technology for smart devices and other electronic products[…]

With a staff of 10 people in Kyiv and three in London, Vimes is a boutique consultancy that connects British and EU VCs and investors with Ukrainian tech and IT start-ups[…]

Are you still facing the situations when you device’s battery dies at the moments when you need it the most? Now you can forget about such situation The number of electronic devices that people use in their daily life is continuously growing.[…]

On April 24, the finals of the second Vernadsky Challengecontest took place in Dnipro. 12 teams were named as finalists, including: a system for managing GIS data in three-dimensional space; a medical device that allows technicians to diagnose cardiovascular […]

Technovator, headquartered in Kepno, Poland, with its R&D operation in Kyiv, Ukraine, is a Ukrainian-Polish effort to bring to the global market a new type of wireless charging technology for smart devices and other electronic products. “In early […]

The wireless power delivery tech uses the same principle as a crystal radio. ANDRII DEGELER – 12/23/2015, 6:40 PM Wireless chargers using standards like Qi have been on the market for a while; IKEA even includes them in some of […]

It has been almost a year since we first saw TechNovator’s XE wireless charging station powering up a smartphone wirelessly from across the room. Back then, the prototype was a huge mess of wires and the power transmitter was huge. […]